Earlier this year we announced an 18-month sponsorship of the BUCS Super Rugby for 2017/18 and 2018/19 season to connect with students and help them learn how Yoti makes it easier for them to get things done and stay safer online. 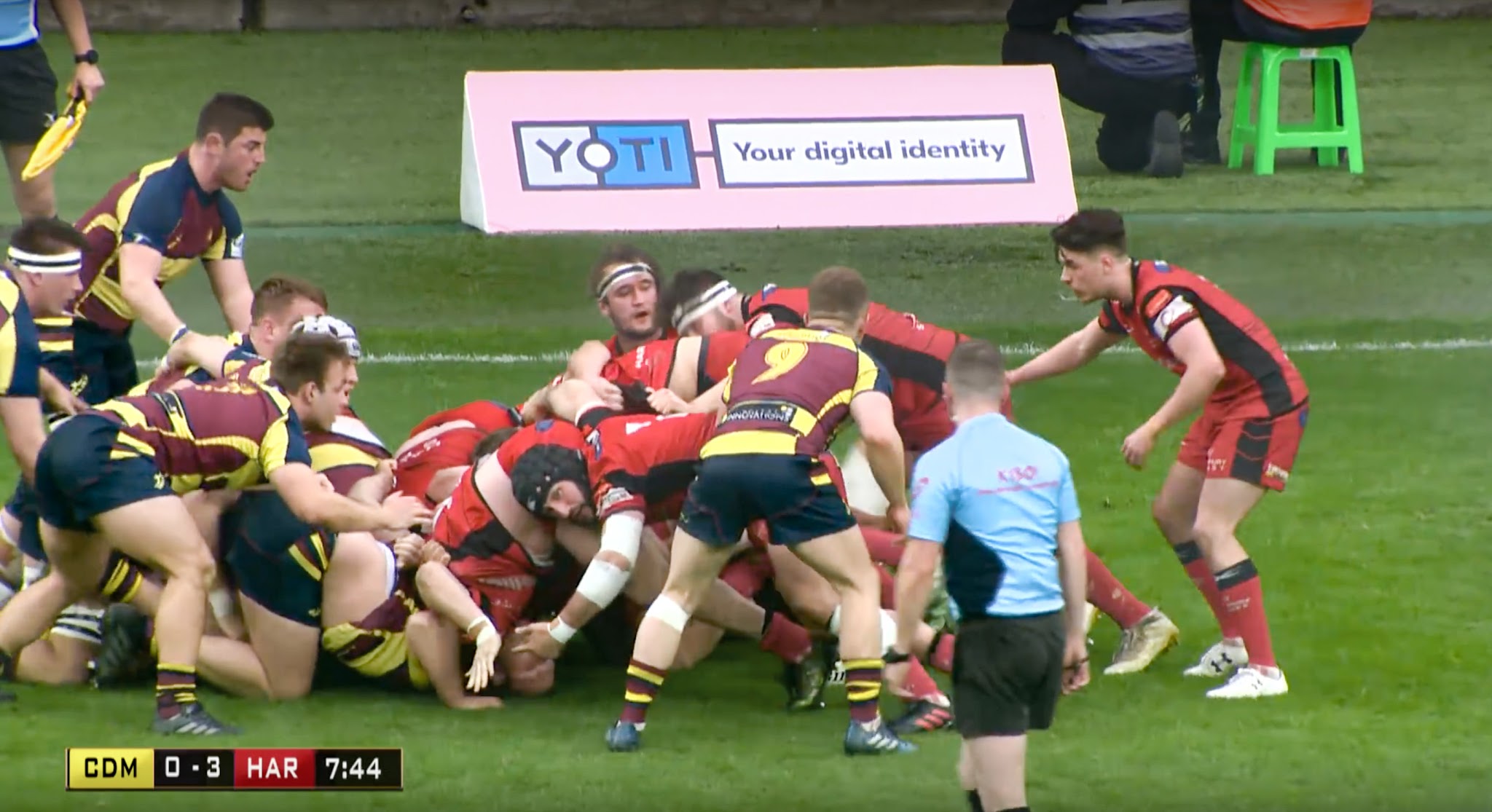 BUCS Super Rugby is an all new Rugby Union league comprising of the nine best Rugby Union university teams across the UK – with an exciting new structure that ensures the highest quality of rugby in each game week.

Both matches delivered rugby of the highest standards; the women’s final was level after normal time and Exeter converted a penalty in extra time to squeeze past Hartpury 35-32. 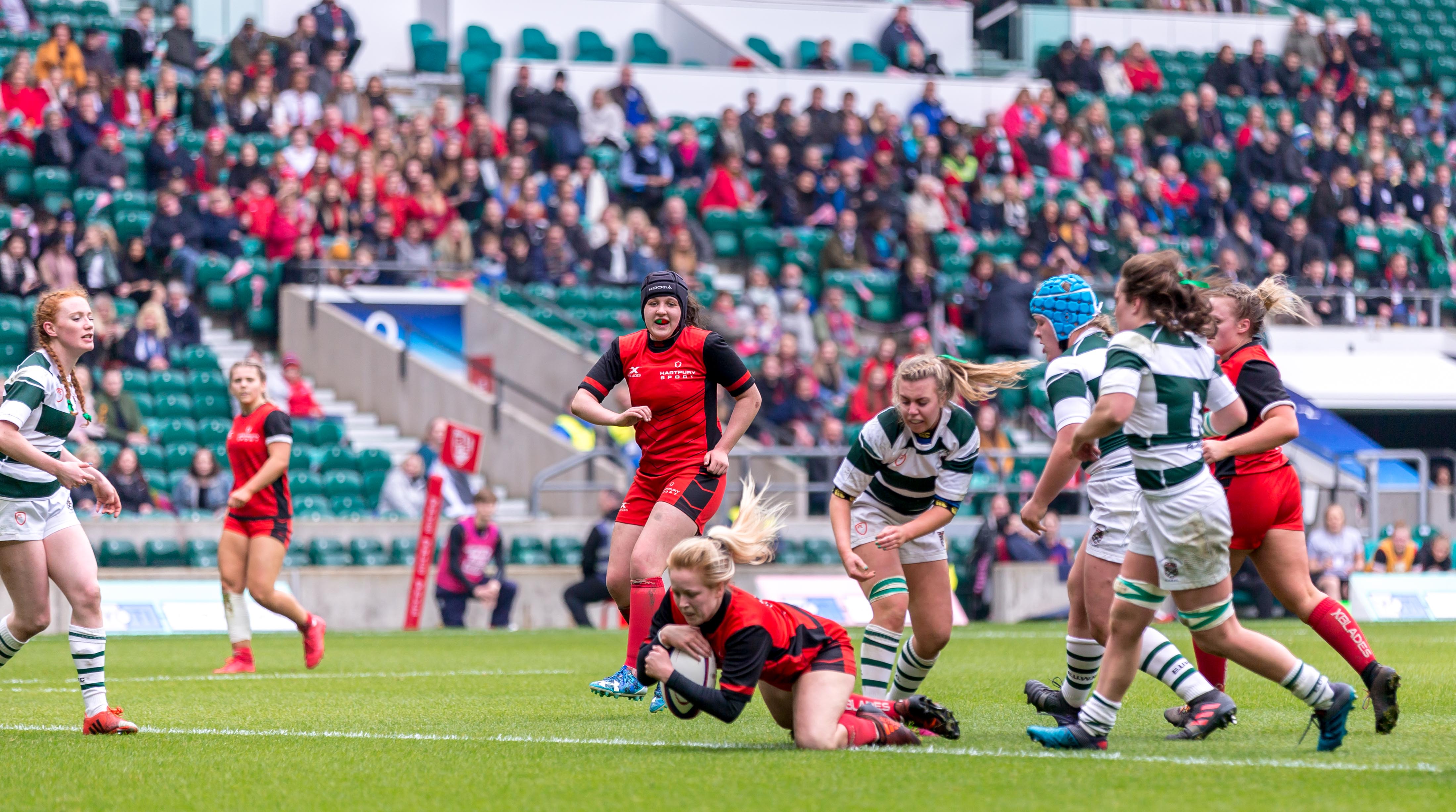 In the men’s match, Hartpury ran away to a 20 points lead in the first half. Whatever was said during the half time team talk galvanised Cardiff Met, locally known as the Archers, who scored 24 unanswered points to lead 24-20. But they conceded too many penalties and a sin-binning allowed Hartpury back into the game to win 27-24 with the last action of the game.

As this seasons draws to a close, we look forward to working with BUCS and universities in next season championship.

As part of Yoti’s commitment to working with charities to help solve local and global problems, we’re thrilled to be...